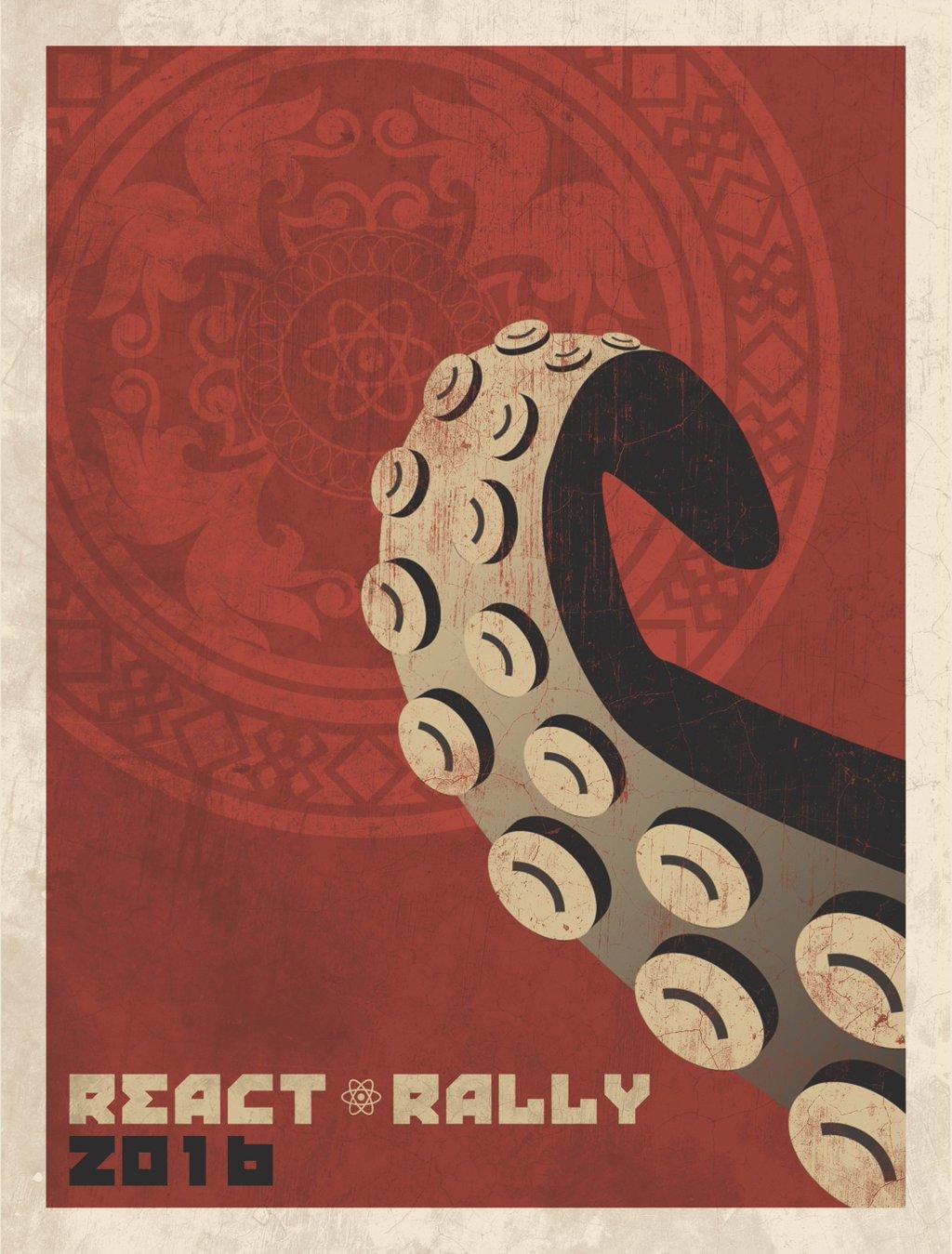 How to better organize your React applications?

Even after you're familiar with React and friends, figuring out how to organize your React app can be a little tricky. In this article Alexis walks through an architecture that is working well for him, as well as some others that haven't.

For some reason if you're subscribed to this newsletter but you're still not convinced you should use React, check out this article. tl;dr React is compassable, simple, and compatible.

Want to know what's the latest and greatest in React? Check out this extensive summary of the "React Amsterdam" conference, which covers all of the 12 talks about state management, tooling, testing, inline styles, server rendering, React Native etc.

Testing in React: Getting Off The Ground

Testing the UI has always been a complex task. React made it easier to test the UI due to its render everything as soon as something changes approach. This means passing in the same data will also result in the same UI representation, making it easier to test components, as we can assert that the same input will always result into the same output. If you're new to testing in React, check it out.

Functional programming has been on the rise the last few years. Languages such as Clojure, Scala and Haskell have brought to the eyes of imperative programmers interesting techniques that can provide significant benefits in certain use cases. Immutable.js aims to bring some of these benefits to JavaScript in an easy and intuitive API. In this article you'll learn some of these benefits and how to make them count in your projects.

React.js Program is a project based, linear approach to learning the React ecosystem. If you want to learn or improve your understanding of React, Redux, Immutable.js, React Native, or Universal React - there's no better place to look.

If you were at F8, you probably used the F8 app. It was built using React Native, Redux, GraphQL, Relay, and Jest - and it's open source! It's actually even better than open source. It's like open source++. Along with the code there is also an extensive write up about how to build the app and the technologies that went into it.

Everyone loves a little parallax. This component for React Native helps you to make a beautiful app introduction page, with parallax effects.

If you've done a lot of React, you've probably noticed that there isn't one good way to do CSS in React components. With tools like Radium and methods like inline styles or css Webpack loaders, it can be a tricky thing to pull off.

If you're looking to do inline styles but you've got a bunch of preexisting css code, this little tool makes it simple to convert them, happy coding.

Zero to GraphQL in 30 Minutes

Spend this 30 minutes learning how to adapt your existing ORM, SOA, or REST API to GraphQL so that you can begin to use GraphQL-based technologies like Relay.

No spam, ever. We'll never share your email address and you can opt out at any time.